Polo Montañez, one of the most successful Cuban songwriter and singer, captured people’s hearts with his simple and authentic music. Of humble origins and without studying music, his first album “Guajiro Natural” became the best selling album in one year, from the whole Cuban music history.
Polo was a genuine poet. His traditional music using real, simple instruments in a very natural way, make him became a favorite for Cubans and abroad. Gold and Platinum Record in Colombia, he gained an unprecedented popularity and success during his unfortunately short career.
After his tragic death in a car accident, the world was crying the loss of this beloved artist. His musicians, touched by his terrible accident, went separate ways for several years.
“Regreso” is their reunion album.
Featuring a new singer and under the name “Grupo Polo Montañez” they are Polo’s group, together again.
More experienced and mature, with three singers defending Polo’s style and with more diversity, Grupo Polo Montañez proudly presents the compositions of 6 of his members and two unreleased by Polo, songs.
Amauy, the group’s director has five compositions, Gladys two, Chirino (the new singer) two, Pedrito (trés), Luisito (guitar) and Lourdes (bass) one. Each one brings it’s own flavor of the same Polo style and sound. They are Polo’s family for most of them but more important, they continue his work and style.
“Regreso” is a gem of traditional Cuban music and a tribute from Polo’s musicians to his music.
This album would make him proud 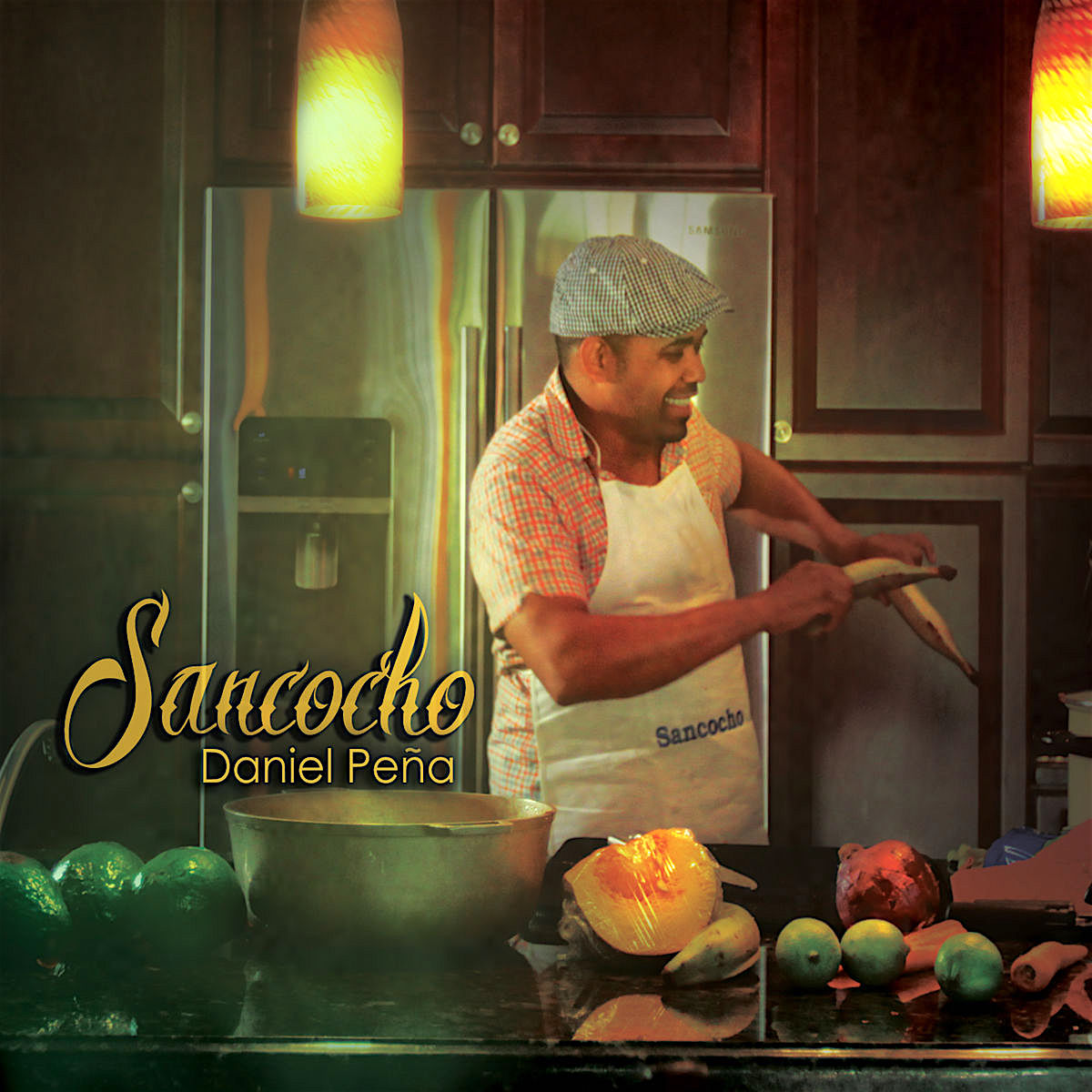