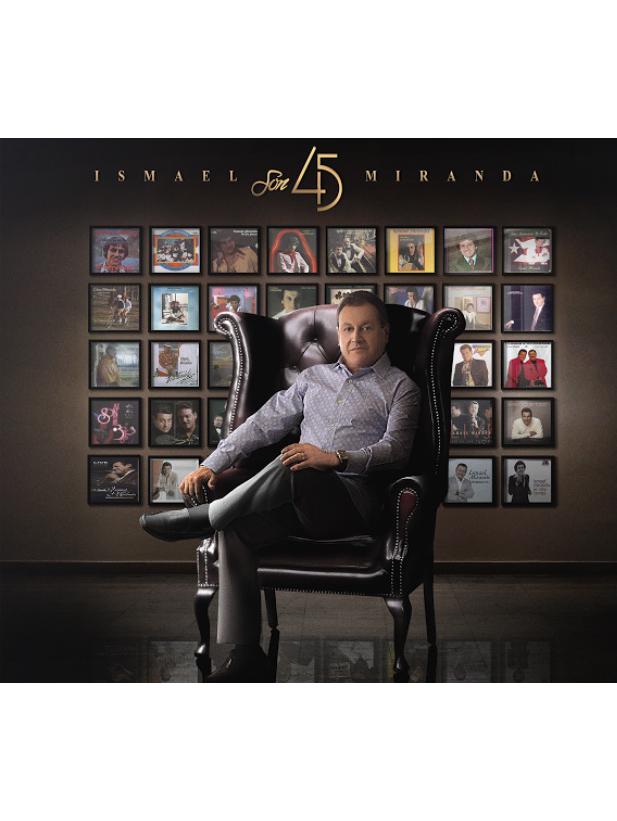 The celebratory "Son 45" (written and produced by Victor Manuelle), is the title track from Miranda`s most recent album and recounts the salsa veteran`s 45-year career, proudly declaring his roots in the genre. Miranda was a member of Fania All-Stars (the legendary musical ensemble formed by Fania Records in 1968). "The message in this song (Son 45) represents what the salsa genre means for our culture, history and identity."
On working with Victor Manuelle, who holds 24 No. 1s on Tropical Songs of his own (the second-most in the chart`s history), Miranda says of Manuelle -- who produced the Son 45 album -- "He never took me away from my traditional style of salsa or the social messages in my songs. Every single thing we did, we made sure to do it with quality. This is a big accomplishment for him as well because it is his first time producing an album for another artist and releasing it on his own label Kiyavi Records."
Miranda humbly revels in the longlasting success of salsa music, saying "The fact that this music is still played heavily on the airwaves worldwide is a testament to our message. I have been representing this genre for over forty-five years and salsa is here to stay," leaving us with the hook of the single: "Yo llevo 45 y sigo con el mismo son!!"