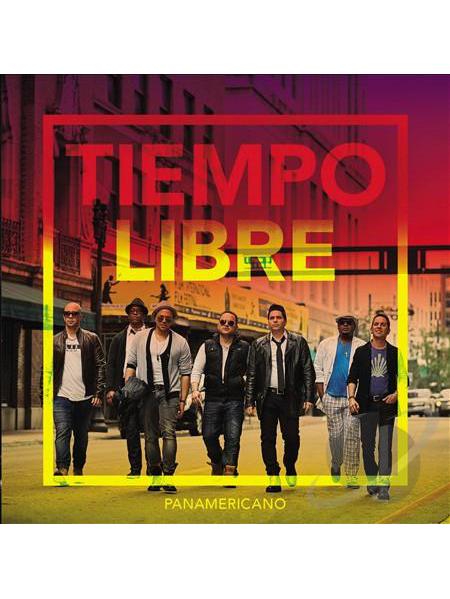 “We have always written songs about our lives – both past and present,” says Tiempo Libre founder Jorge Gómez. “But Panamericano is truly about Tiempo Libre today – living a culturally rich and fulfilling life, personally and musically, in Miami. We are surrounded by people and influences from all over the US and Latin America who inspire us. And the featured artists on the album reflect that amazing diversity and inspiration. This is possibly our most personal album yet.”
The first track that grabbed my attention is an irresistible powerhouse electric timba titled “Monte Que Te Quedas” featuring Venezuelan salsa singer Luis Fernando Borjas (from Guaco) and Latin jazz drummer Armando Arce.
Another highlight is the captivating bilingual cha cha cha “Somebody to Love” with bachata singer Yunel Cruz as special guest.
Timba continues with “El Loco”, a mouth watering piece with outstanding percussion, acoustic piano and brass work as well as classic call and response vocals.
“Gallo Fino” is a perfect summer song, a party-oriented piece that mixes Miami-style dance rhythms with fabulous Cuban beats. The guest here is renowned Cuban singer Descemer Bueno.
“Dime Que No” is one of the singles on the album. It mixes timba and salsa with romanticism. The guest this time is Puerto Rican vocalist Jean Rodriguez.
The last highlight is “Grandpa”, an old time danzón with a charanga-style format featuring Fabián Álvarez on flute and Armando García on background vocals.
The album also contains two rap pieces with guests Mr. Haka and Michel Peraza, and a canción romántica with Mexican pop artist Frankie J on vocals.
(review by Salsapower)