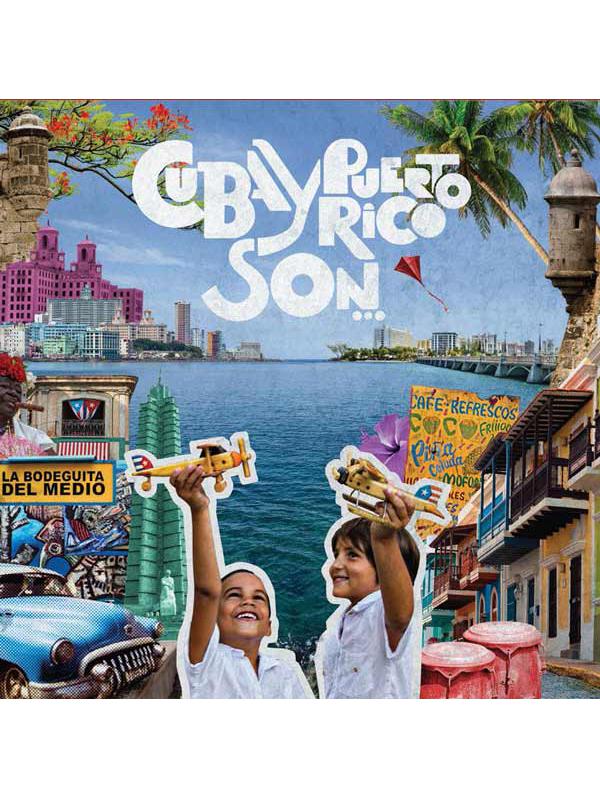 The music special Cuba and Puerto Rico has a seperate DVD (11 tracks) which presents 57 minutes of music and interviews that reflect the musical similarities of both islands. (regio code 1 !)