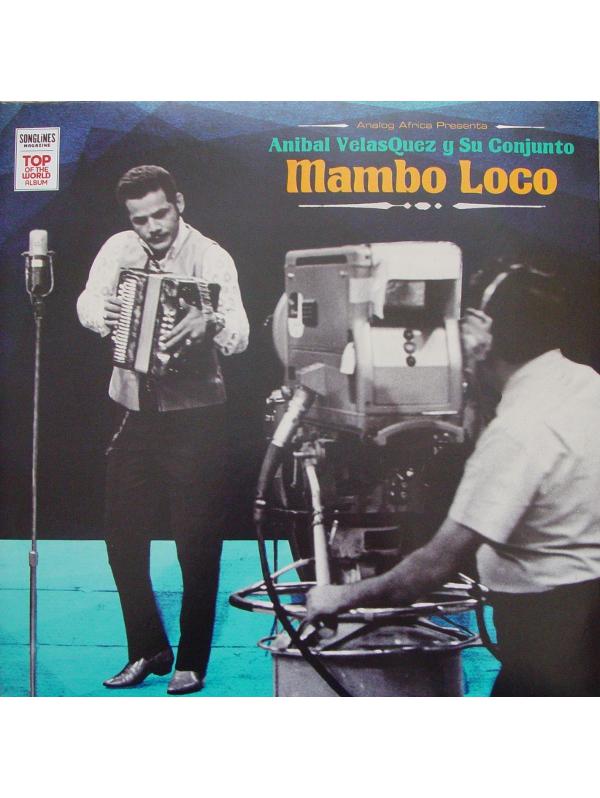 In Colombian music, the accordion is most closely associated with vallenato, a zydeco-like genre driven by accordion and scraped percussion. Those elements are certainly to be found in Velásquez’s music, and the band with which he made his first recordings in 1952 was called Los Vallenatos de Magdalena. However, the music on offer here would not all be classified as classic vallenato, being instead a mixture of that genre, cumbia, Cuban guaracha, and much else besides. Velásquez was known as a musical innovator, bringing a fusion of old and new Latin styles to the Colombian music scene movement known as Música Tropical.

Velásquez was born in Barranquilla (Shakira’s home town) and was responsible, like Lucho Bermúdez before him, for bringing the musical culture of that coastal city to the country’s interior via tours, recordings, and television appearances. Velásquez’s music retained more of the Afro-Caribbean tropicality associated with coastal musics such as cumbia, porro, and vallenato, and arguably represents a less watered-down version of such musics than was common following their translation to the more European highland cities of the interior.