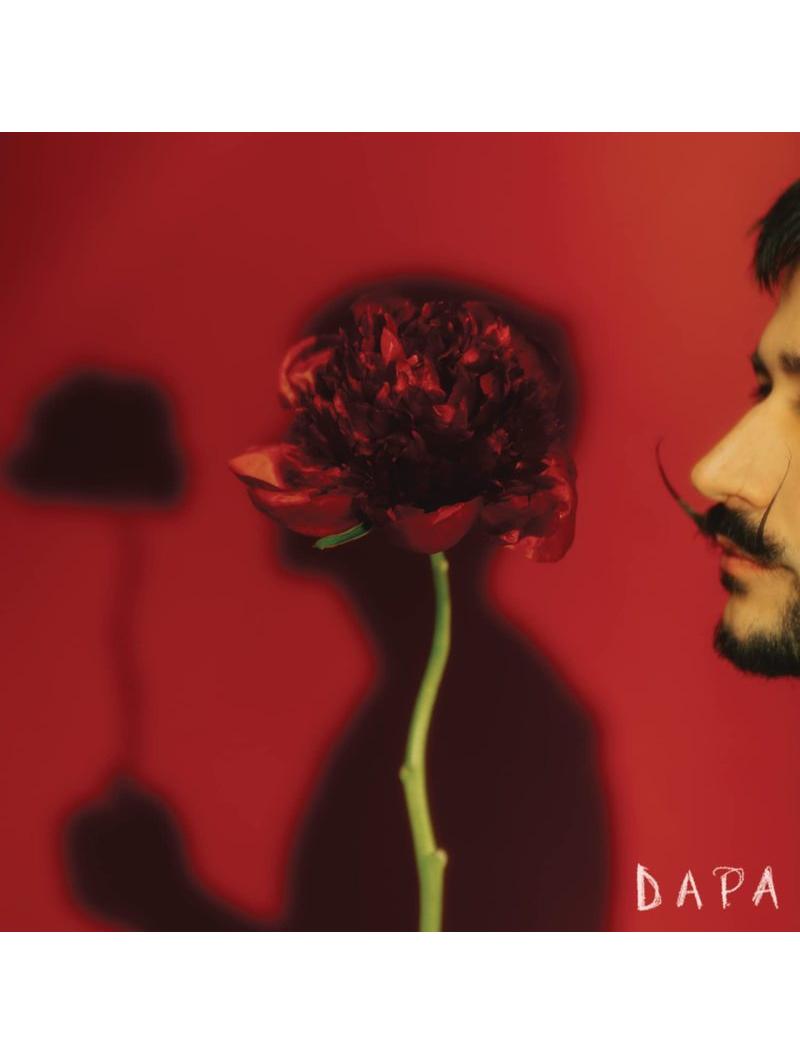 De Adentro pa Fuera is derde album van Colombiaanse superster CAMILO.
The wide-ranging sounds of the album, which can go from urban pop to banda and cumbia villera, also keep fans on the edge of their seat wondering what the next song will sound like, and then being pleasantly surprised with how different each one is, making Camilo one of the most exciting artists in Latin music today
1. Aeropuerto
2. Ambulancia (ft Camila Cabello)
3. Bebiendo Sola (ft Myke Towers)
4. 5:24
5. De Adentro Pa Afuera
6. Alaska (ft Grupo Firme)
7. Naturaleza (ft Nicki Nicole)
8. NASA (ft. Alejandro Sanz)
9. Pegao
10. Pesadilla
11. Índigo (ft. Evaluna Montaner)

While “De Adentro Pa Afuera” (which translates to “from inside out”) is grounded in his signature high vocals and tender lyrics, it also features an impressive list of collaborators. Cuts like the bachata duet, “Ambulancia” with Camila Cabello, mark new territory for both artists while others like “Bebiendo Sola” make subtle use of reggaeton drum beats alongside Myke Towers. And Spanish star Alejandro Sanz appears on the album’s eighth track, a flamenco-inspired ballad titled “NASA.” When the song first dropped as a single, Camilo announced their duet on Instagram, calling it a “dream come true” and posted a video of him showing Sanz a clip of him performing his songs “Corazon Partio” and “Cuando Nadie Me Ve” when he was 13.