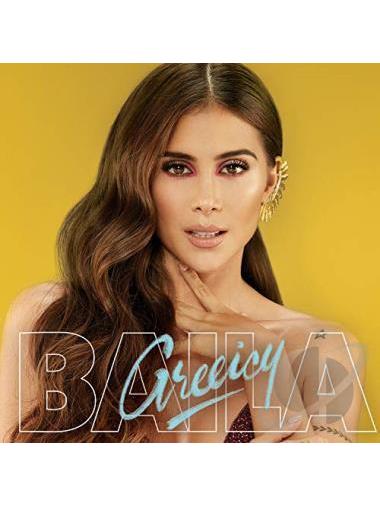 Greeicy was chosen as one of VEVO Artist to Watch 2019. Greeicy is a Colombian actress & singer best known for her roles on the telenovelas La Ronca de Oro & Chica Vampiro. She is also notable for her supporting roles in La Prepago & Correo de Inocentes. As a child she participated in the X Factor but did not win, but now she is ready to leave her mark in music with this new album.