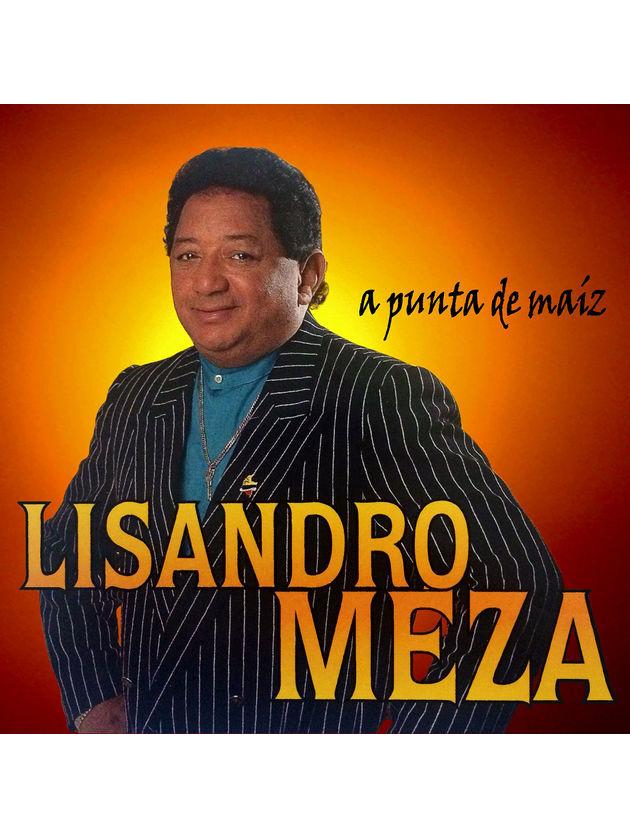 Lisandro Meza played an important role in the evolution of Cumbia, the traditional big band dance music of Colombia. A master of vallenato sabanero, an accordion-driven style of music that originated in Mexico, Meza forged a sound that has been described as "a cross between rural Dominican merengue, Louisiana zydeco, and Tex-Mex norteno." Meza initially attracted attention as a founding member of Los Corraleros de Majagual. One of Colombia`s most popular bands in the 1960s, the group served as the breeding ground for such influential artists as Fruko, the "Godfather of Salsa." Leaving Los Corraleros De Majagual to focus on a solo career, Meza has continued to influence the music of Colombia and Latin America.