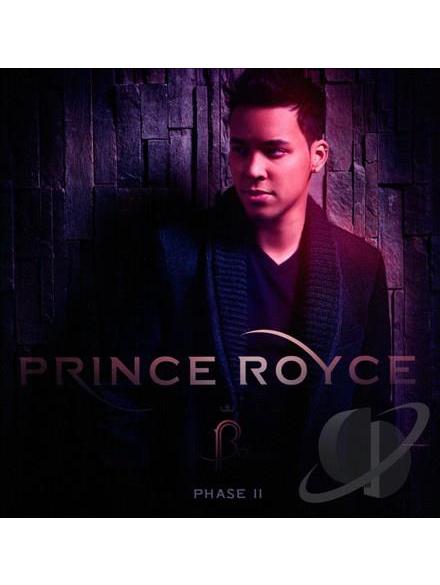 Having taken a few more cues from the R&B crowd -- like dropping his trademark "Royyyyyccce" at the beginning of tracks -- Prince Royce`s mix of urban, bachata, and Latin pop felt especially fresh and exciting as this sophomore effort landed on shelves, but this ballad-driven release is far from gimmicky. From the massive "it`s the little things" hit "Los Cosas Pequeñas," to the broad and uplifting dance-pop of "It`s My Time," Prince Royce proves himself to be a talented, heartfelt singer, pulling a lot of soul out of a soft, amiable -- you could even call if featherweight -- voice. It`s that light bit of his delivery that makes him approachable, and even if he`s got the pedigree of a Dominican kid growing up in oh-so-cool N.Y. C., he`s both hip and growing increasingly true to the music, delivering the album`s more Bieber, Black Eyed Peas, and Selena moments in a style that`s connectable over just crossover. With the genre-spanning and the man`s delivery both more natural, the rewarding Phase II is a substantial step up from Royce`s debut.